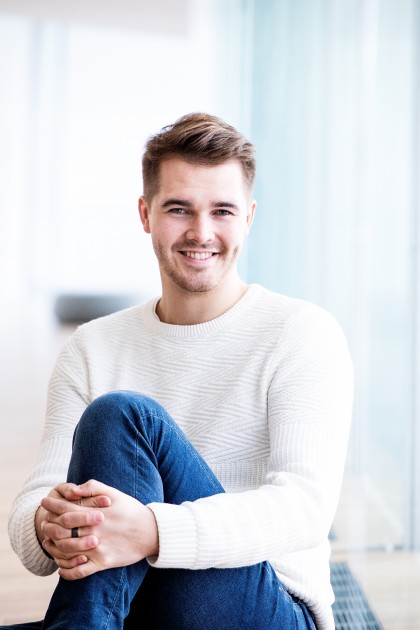 Perttu Pölönen is a multitalent – an inventor, composer and futurist. He has won the 1st prize in European Union Contest for Young Scientists and has been included among the most brilliant innovators under 35 in Europe by MIT Tech Review. In his work Perttu combines knowledge he has acquired from studying in Silicon Valley and working in Myanmar. In his home country, Finland, Perttu has become one of the most sought-after speakers inspiring thousands of people in his lectures. 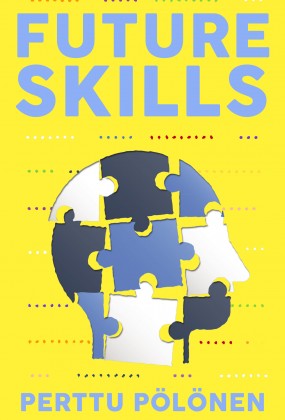