Anne Heche was an Emmy-award winning actress, director, and screenwriter based in LA, and the New York Times best selling author of Call Me Crazy. Following a dual role in the daytime soap opera Another World (1987–91), Heche rose to mainstream prominence in the late 1990s with films Donnie Brasco (1997), Volcano (1997), Six Days, Seven Nights (1998), and Return to Paradise (1998). In 1998, Heche portrayed Marion Crane in Gus Van Sant's horror remake of Psycho. Heche received a Primetime Emmy Award nomination for Best Supporting Actress for her performance in the Lifetime movie Gracie's Choice and a Tony Award nomination for Best Actress for her work in Broadway's Twentieth Century. She was also a contestant on the reality show, Dancing with the Stars in 2020. 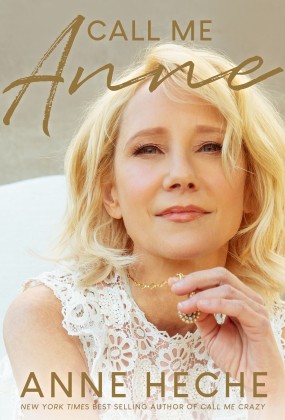