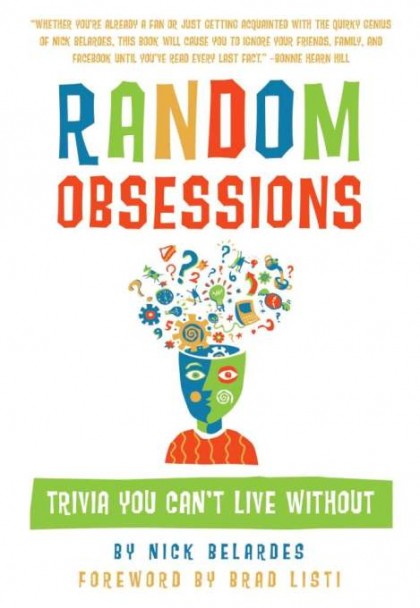 Did you know Thomas Jefferson’s grandson was an ax murderer? Don’t you delight knowing some dinosaurs were teeny tiny as hens? Before buying that plane ticket, don’t you NEED to know which exotic islands still have cannibals? Wonder what it’s like to live in Hell Town at the End of the World? How about an ailment so surreal it’s named after Alice in Wonderland? In Random Obsessions: Trivia You Can’t Live Without, historian Nick Belardes has dug into the raw source material found in historical archives, scientific studies, and libraries the world over. You’ll also read first-person interviews with people who can explain the unexplained, from the permanently puzzling Mothman conspiracy to secret Star Wars Jedi religious cults, and the charmingly eccentric reason why British aerospace engineers sent teddy bears floating out into space.

Truly trivia you can’t live without, Random Obsessions is filled with facts, lists, definitions, and astonishing information guaranteed to provide you with the best cocktail conversation for many years to come! Your guide, Nick Belardes, has devoted his life to poking around the peculiar and perplexing. Explore the unknown stories behind
why the nation’s capitol didn’t stay in Philadelphia, why some fossils are smiling, and how, if Preparation H existed in the early 1800s, Napoleon would have won Waterloo. These real-world facts are outlandish enough to sharpen your brain and occupy your mind for hours of reading. This book is so fascinating and fun, you’ll become obsessed, too!

NICHOLAS BELARDES is novelist, journalist, illustrator, memoirist and poet. His journalism has appeared on the homepage of CNN and his artwork has appeared in Memoir Journal, Knock Literary Magazine and 826 Seattle’s What to Read in the Rain (part of acclaimed author and philanthropist Dave Eggers 826 National). Nicholas currently teaches for Random Writers Workshop (RWW). He launched RWW in 2009, a low-cost writing critique, lecture and discussion group open... 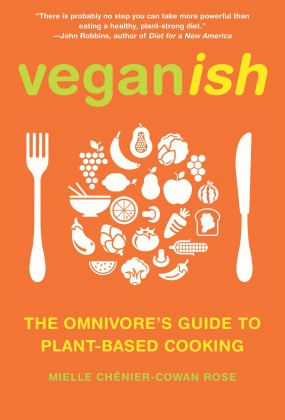 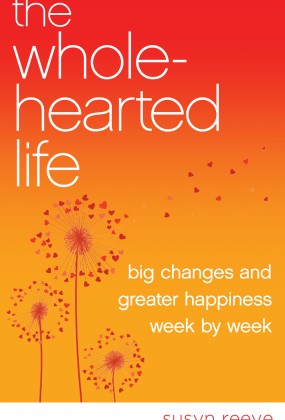 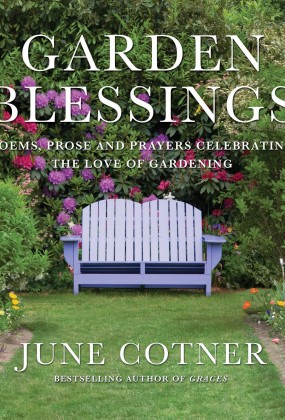 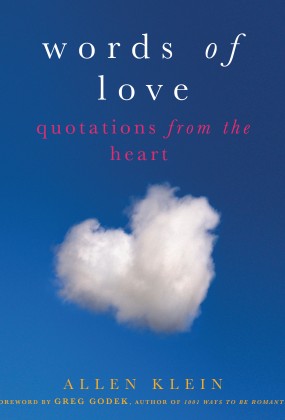 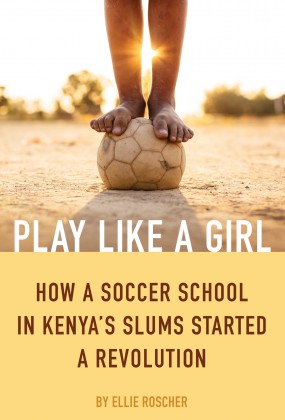 Play Like a Girl: How a Soccer School in Kenya's Slums Started a Revolution
Ellie Roscher 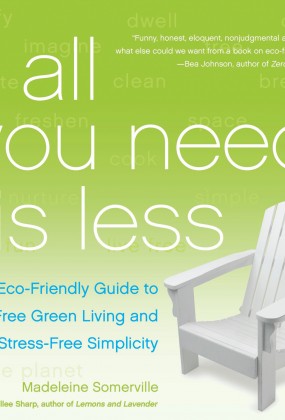 All You Need Is Less: The Eco-friendly Guide to Guilt-Free Green Living and Stress-Free Simplicity
Madeleine Somerville, Billee Sharp 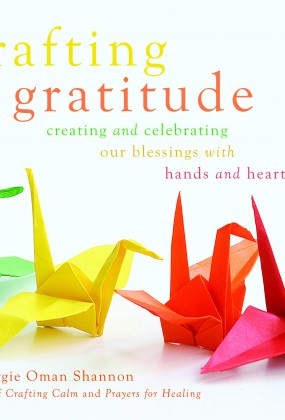 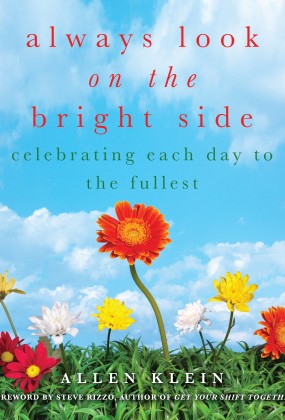 Always Look on the Bright Side: Celebrating Each Day to the Fullest
Allen Klein, Steve Rizzo 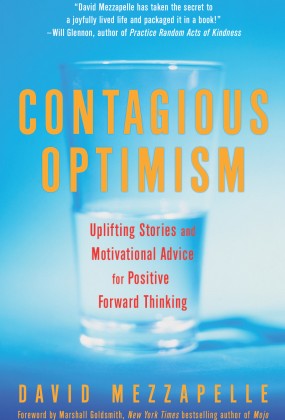 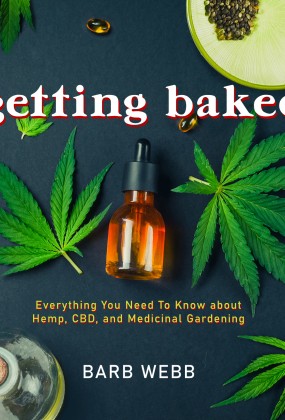 Getting Baked: Everything You Need to Know about Hemp, CBD, and Medicinal Gardening
Barb Webb 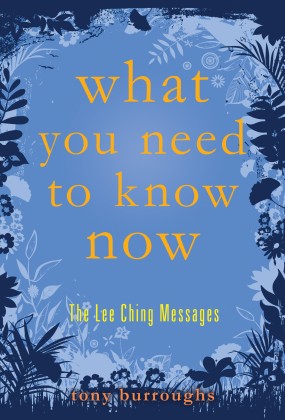 What You Need to Know Now: The Lee Ching Messages
Tony Burroughs 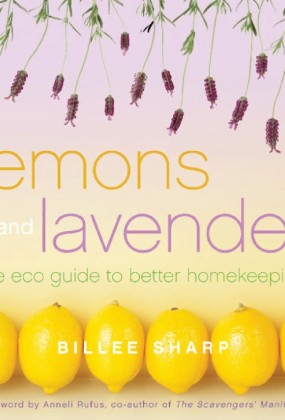